Doris Wilflingseder, Vice Director at the Division of Hygiene and Medical Microbiology, a part of the Medical University of Innsbruck (MUI), Austria, has dedicated nearly 20 years of her career to researching HIV host interactions. Her work now focuses on the entry and infection of host immune cells by HIV and other opportunistic pathogens. Doris has always been an advocate of animal-free testing; she discusses the advances in cell culture and the biological and ethical benefits of avoiding animal modelling in her research.

Doris Wilflingseder specialises in the study of HIV interactions with host immune cells and the viral, fungal and bacterial entry of other pathogens into the host. Most groups working in this area use a naked virus to look at the interactions of immune cells, however, Doris’ research has concentrated on a more representative model, using opsonised viruses that are coated with the host cell proteins – such as complement antibodies – as they occur in vivo. Early results are showing how interactions between the virus and the cell differ between opsonised and naked strains, and what influence this has on adaptive immune responses.

The benefits of cell culture modelling 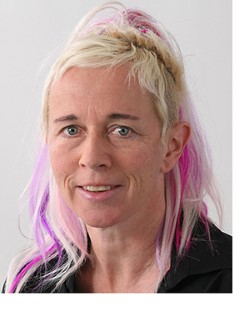 Doris’ work is almost exclusively conducted in human cell cultures, not least because of the experimental benefits they offer, as she explained: “In my experience, it’s often the case that the results from animal models do not correlate well with those from human models. For instance, the receptors linked to immunology in mice are very different to those in humans, and yet it’s common to use knockout mice strains to study immunology and infectious diseases. It’s better to design a good 3D human cell culture model using iPSCs and 3D tissues, and use CRISPR/Cas9 to modify the human cells to study specific gene functions. Human cultures are simply better than animal models at predicting what would happen in a patient.”

Cells cultured within, for example, an epithelial barrier, create a 3D model and are able to provide an environment more representative of human tissue than a 2D culture. Doris continued: “We are most interested in immune priming on pathogen entry into the host. However, 2D cell cultures don’t have an epithelial barrier and therefore don’t take the immune cell component into consideration, so four years ago we started using 3D models.”

Raising awareness of the 3Rs

The biological advantages of using 3D cell cultures are coupled with the ethical benefits of reducing animal testing, which is highly important to Doris. For this reason, she has recently created the MUI animalFree Research Cluster, which is committed to expanding animal-free research and principles at the university. “It has always been one of my goals to reduce animal experimentation, and optimising human cell cultures allows us to do that. A lot of companies and researchers are interested in the initiative; it’s all about changing people’s mindset to move away from animal testing, especially mouse models. We organise networking events and implement teaching at the university to raise awareness of the 3Rs – replacement, reduction and refinement of animal models. Research grants still quite frequently get rejected for funding because of the replacement of mouse models with 3D human models. Our aim is to change that outlook, spread the word about the success of 3D cell cultures, and improve the chances of securing funding for these projects. Junior scientists and PhD students are the next generation of principal investigators and researchers. It’s important to show them that there are alternatives to animal experimentation and that these methods have a lot of potential and are often better.” 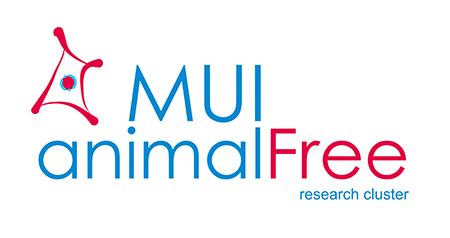 Doris’ team has taken full advantage of this potential by developing a 3D respiratory cell culture model. “We have set up upper and lower respiratory tract systems using primary bronchial epithelial cells, that were cultured normally on transfer. We then added primary dendritic cells or macrophages, which are found at the sites of these tissues, and set up a perfusion system, all of which makes it much more relevant to the situation found in the human body. We’re continuously researching to replace the remaining animal-based compounds in the system, and we hope to expand it to look at the adaptive immune responses in greater depth by adding autonomous T-cells. We’re also interested in how dendritic cells would behave in a 3D modelled space, whether they could sense pathogens, and whether they would be activated as a result.”

“I first heard about GrowDex® at a meeting and decided to try it because of its animal-free properties – it’s more inert. I thought it would be better for the cell culture that there wasn’t any influence from another species due to using an animal-based matrix such as rat collagen. We compared the differentiation of the GrowDex epithelial cells in parallel to animal collagen-coated transfers, and found that the cells differentiated much faster and had much better three-dimensional epithelial growth – the oldest cells in the cultures are now over 500 days old! Culturing them for such a long time has given us a stable system to study various respiratory challenges; it’s a standardised system that can be used for a number of applications, from novel treatments to viral and bacterial challenges, and even nanoparticle technology. Now that our respiratory model is established, the goal is to develop a comprehensive immune cell system specifically for use in my HIV research. We’d be able to study the initial entry of the pathogens and processing of them within the lymph system, but it could also have applications in many other areas of research, especially oncology – it’s an exciting prospect.” 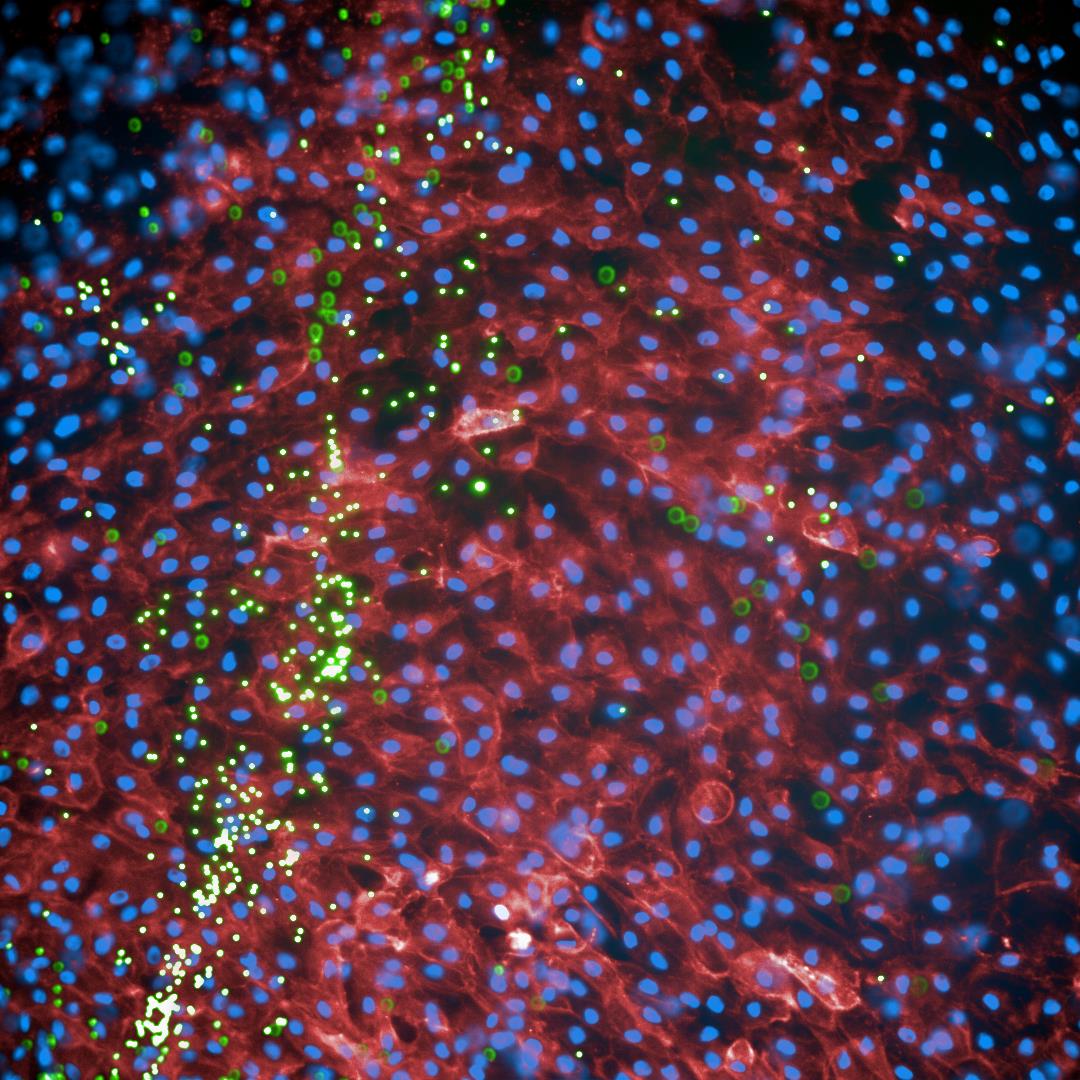 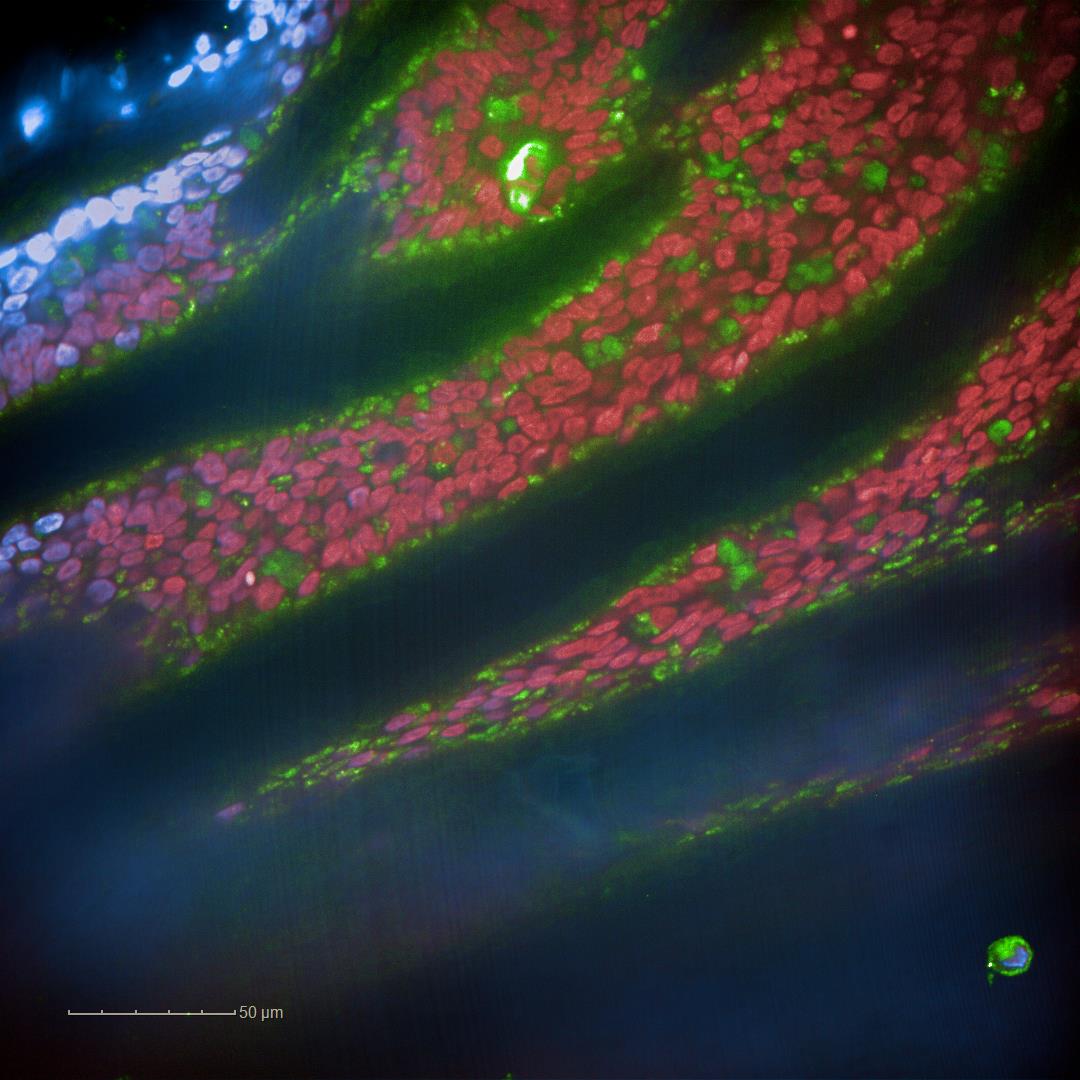 NHBE cells grown in GrowDex were monitored for their differentiation on day 80 post ALI.

“It makes sense to design really good tools to optimise human cell culture experiments, which will give us better results and, at the same time, reduce unnecessary use of animals. I hope that my work in the animalFree cluster will continue to raise awareness of the benefits of moving away from animal testing, and that the 3D system that we have created is proof of this,” Doris concluded. 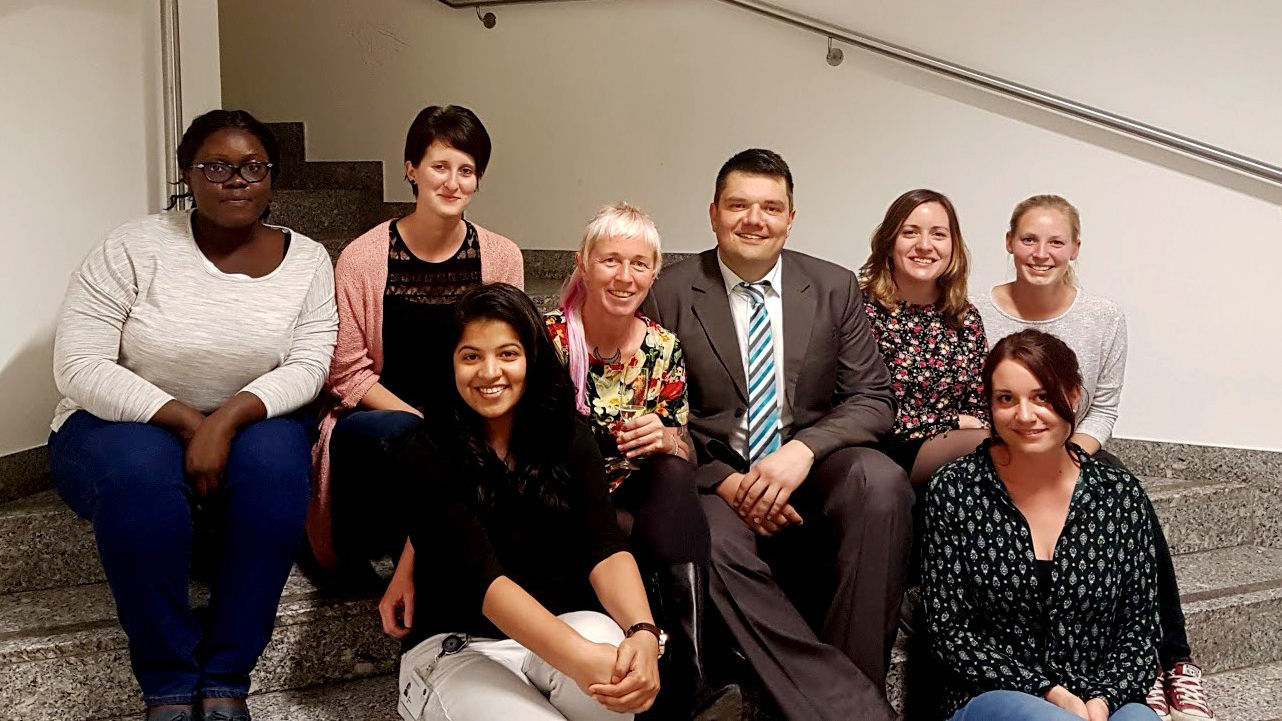