3D cell culture is a technique that allows cells to be grown in a 3D environment outside of the original organism. Compared to the traditional approach of growing cells on a flat surface, the 3D environment resembles the conditions of the body more closely as the cells have space to grow in all three dimensions and interact with one another like they would in vivo.

Cell culture means that cells are taken outside of the living organism and grown under controlled conditions. Typically, cell culture refers to growth of human and animal derived cells or cells from other higher eukaryotes, as opposed to the growth of bacterial, fungal or plant cells. 3D cell culture means that cells can grow and move left and right, up and down, forwards and backwards, and interact with surfaces in all three of these dimensions.

Therefore, one definition of 3D cell culture is: the cultivation of higher eukaryotic cells under controlled conditions, in a space that has no physical limits that prevent growth or movement in a particular direction.

What is 3D cell culture used for? 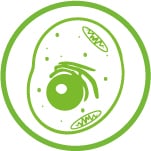 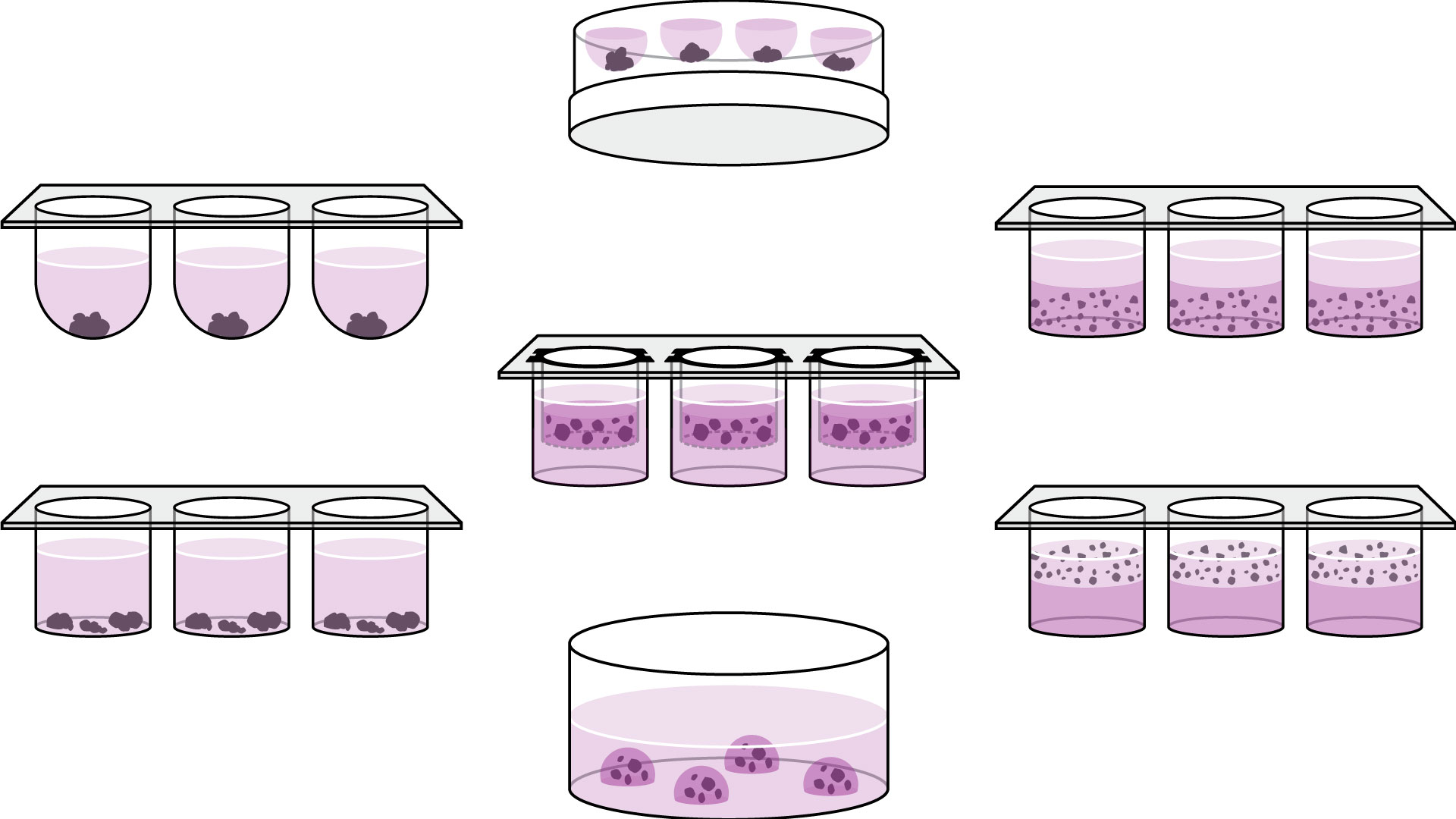 While 2D cells are still technically the same cells that are found inside the body, their behaviour is very different when they can only grow in a single plane, and as a result, also have very different interactions with the surrounding environment. In contrast, 3D cell culture allows for in vivo like interactions, morphology, and growth, and some methods, such as 3D cell culture in hydrogel, even allow for tissue stiffness to be mimicked. 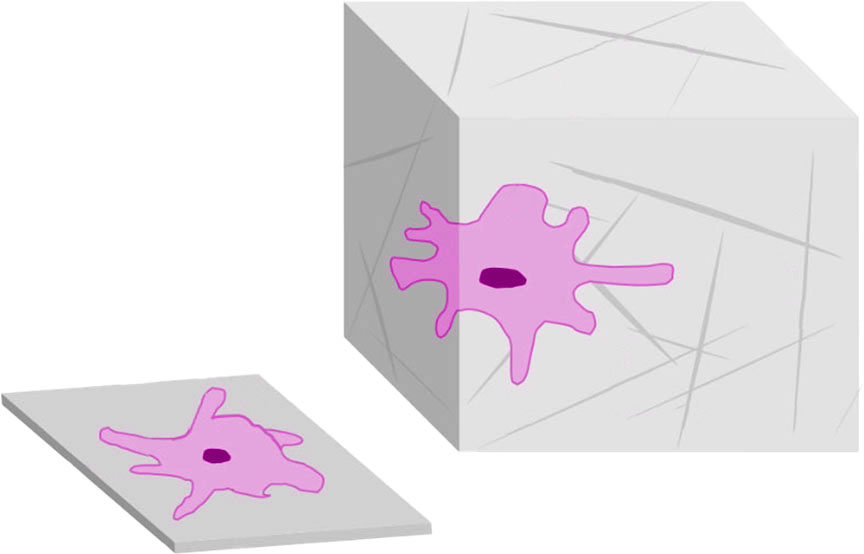 3D cell culture is needed to culture spheroids and organoids. While these terms are often used interchangeably, the main difference between the two terms is that spheroids are simpler, spherical, and usually contain just one cell type, while organoids are more complex, containing a variety of cellular phenotypes and thus mimic organs in miniature form. The more closely the grown mass resembles native tissue within the body, the more reliable the results of your in vitro studies.